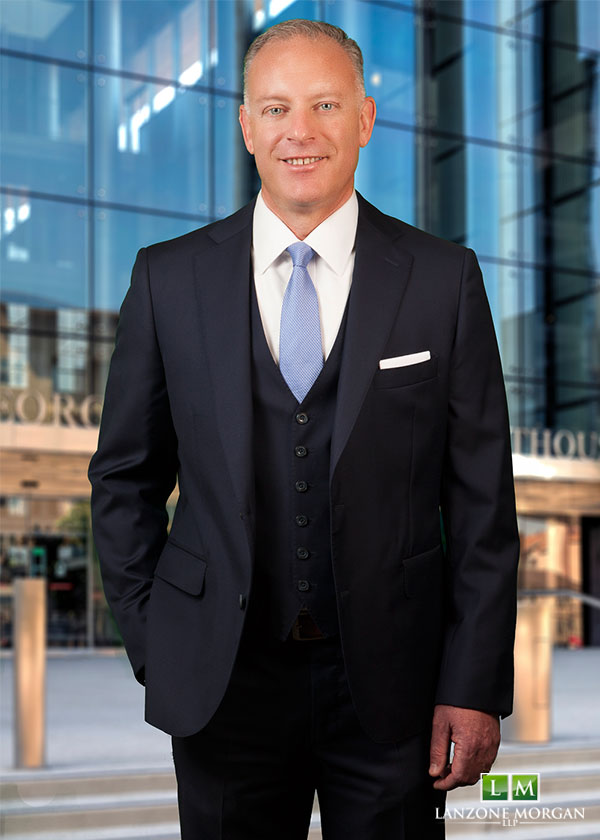 As an adolescent, I was compelled by stories of battles between good and evil, where good had to prevail despite all the odds being stacked against it.   The stories would always involve circumstances where good should prevail on moral grounds, but the odds of prevailing seemed insurmountable.  David versus Goliath is the first story of this nature I can recall ever reading having this theme.

In 1977, I remember being compelled by the fight of the rebels against the Death Star and the evil Empire where victory of good over evil seemed impossible.   Somewhere along the line I was exposed to what lawyers did, and stories of epic court room battles with similar themes as David versus Goliath.  From that moment, I knew someday I would be a lawyer representing vulnerable people who were injured due to fraud, oppression, and indifference.

Jim and I created this law firm for the sole purpose of representing not just victims, but victims who are vulnerable targets for fraud and abuse such as children, handicapped, elderly, dependent adults, and unsuspecting consumers.  Vulnerable victims are unique in that they generally cannot care for themselves and must rely on others for their well-being.  Perpetrators are able to take advantage of this reliance due to the vulnerable victim’s inability to physically or mentally do anything about it.

Sometimes the vulnerable victims acquiesce to the abuse or neglect for fear they will be worse off in the event the abuser is not around to assist them with any of their needs.  There is no greater cause as a lawyer than fighting for a vulnerable victim who has been subjected to such outrageous conduct.

Vulnerable victims are often cast aside by society.  Despite having laws to deter this conduct, State and Federal governments are unable to do enough to curb the increasing trend of abuse and neglect.  When we litigate cases, our goal is to hold the perpetrators accountable for their wrongful conduct and obtain compensation for the vulnerable victims.

There has been no greater reward than being the voice and advocate for the thousands of clients I have represented over the many years of practice and holding the perpetrators accountable.